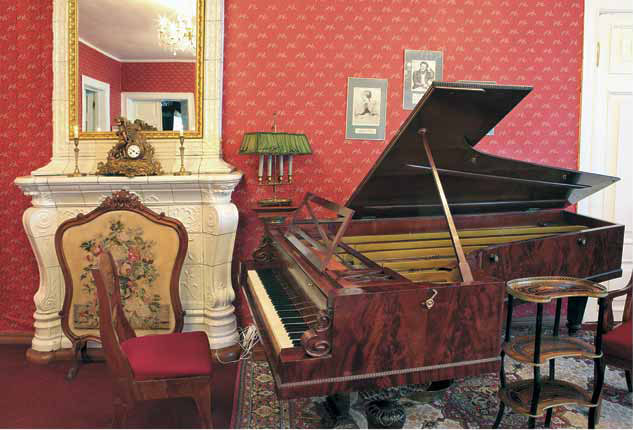 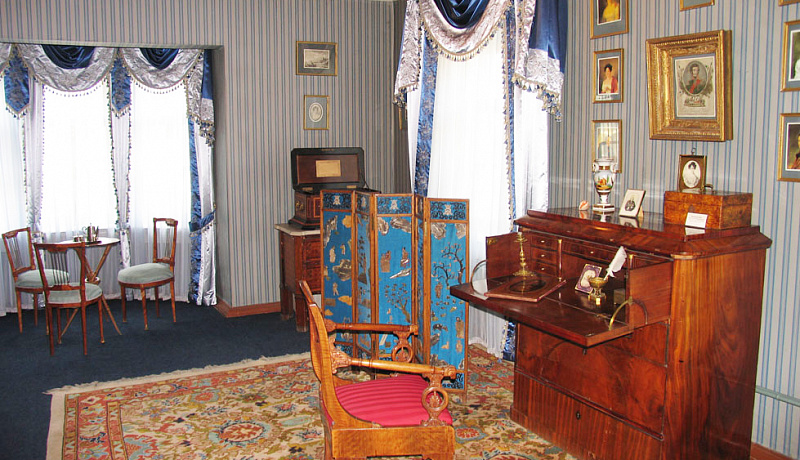 The Decembrist Uprising of 1825 remains one of the most dramatic events of Russian history. Many of the defeated conspirators ended up exiled all the way from St. Petersburg to Irkutsk, where they left a permanent mark, turning the backwater town into “the Paris of the East”.

You may acquaint yourself with the complicated lives and legacies of those romantic exiles in not one, but two memorial houses in Irkutsk. Two elegant and remarkably well preserved wooden manors left over from the 19th century still keep the memories of those who once lived there and their comrades.

Immerse yourself in the lifestyle and interests of exiled 19th century aristocrats with the help of the Volkonsky Manor’s family collections and historically accurate interiors. Exhibits from daguerreotypes to fortepianos paint the picture of an oasis of civilisation amid the trackless steppe.

Trubetskoy Manor, which originally belonged to the man who would be dictator of the uprising, houses items that are still more varied and fascinating. Its exhibits tell the tale of the Decembrists’ lives, from their early days to the ways in which they adjusted to exile. This story reveals both human frailty and an inspiring dignity and capacity for self-sacrifice that will not leave you untouched.

Perfect tours to visit Museum of Decembrists
Let’s talk about your next trip
Send us an email tours@travel-baikal.com
Reach out via phone +7 (395) 248 07 88