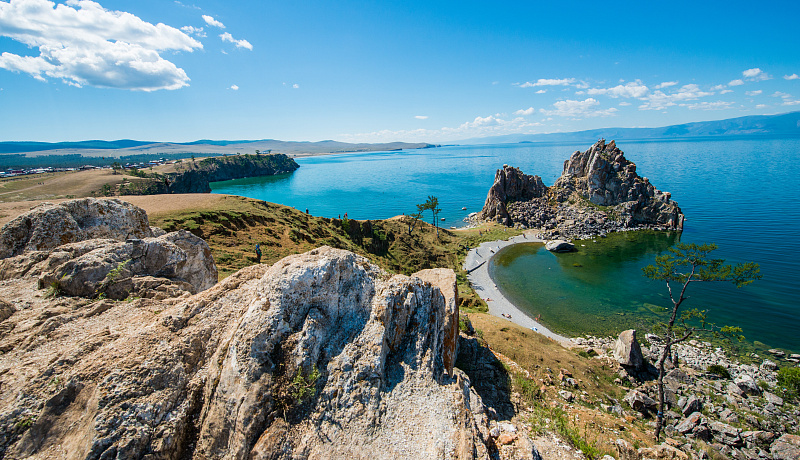 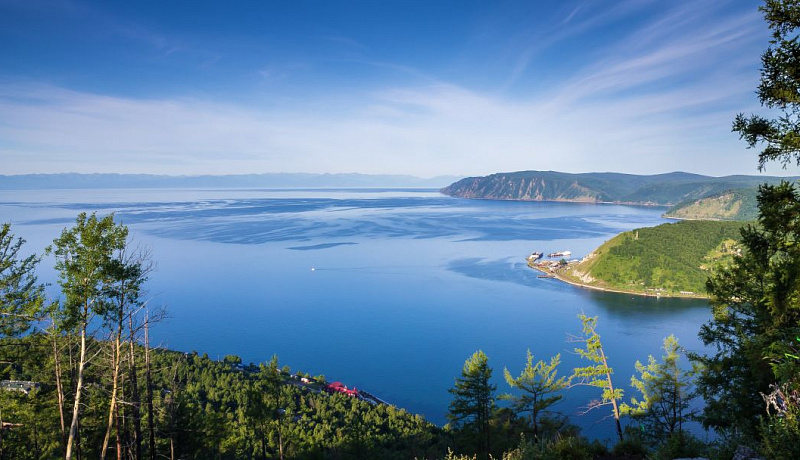 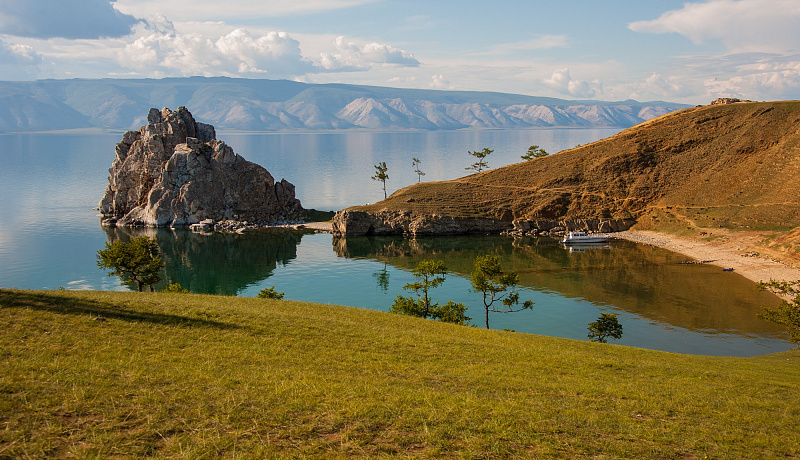 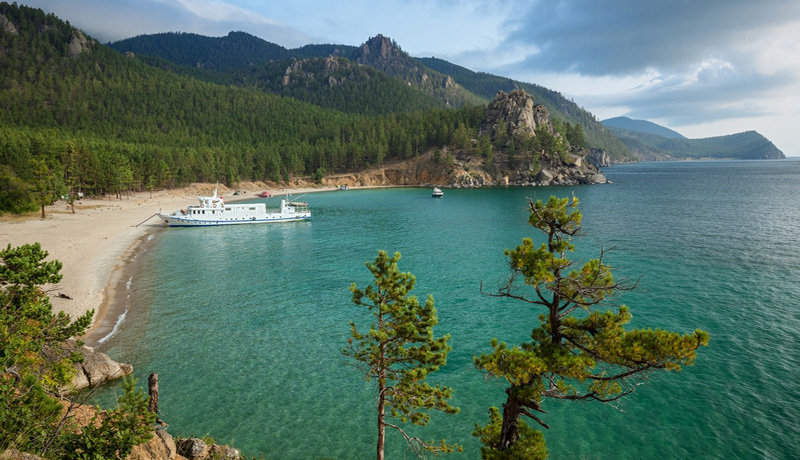 They say that Olkhon is the heart of Lake Baikal. Placed in the middle of the “sacred sea”, its shape bears an uncanny resemblance to the outline of the lake itself. You can see it for yourself on a cruise around its rugged coastline, along with many other spectacular sights.

The steep rocky shores and picturesque sandy bays of Olkhon will give you a variety of memorable visual treats, enhanced by the attractive greenery that crowns the island. Enjoy the island’s most distinctive landmarks, from jagged holy cliffs of Shamanka Rock and Cape Khoboy to the red lichen-covered white cliffs of Cape Sagan-Khushun.

Marvelous views await you in the Maloe More strait, cut off by Olkhon from the rest of Lake Baikal. From bird colonies on jutting rocks, to small and starkly beautiful islands, viewing them from the sea will greatly enrich your Baikal journey. Keep an eye out for Ogoy Island, which repeats the shape of Olkhon in miniature – just like Olkhon copies Baikal.

Perfect tours to excperience One-day cruise to Olkhon island
Let’s talk about your next trip
Send us an email tours@travel-baikal.com
Reach out via phone +7 (395) 248 07 88