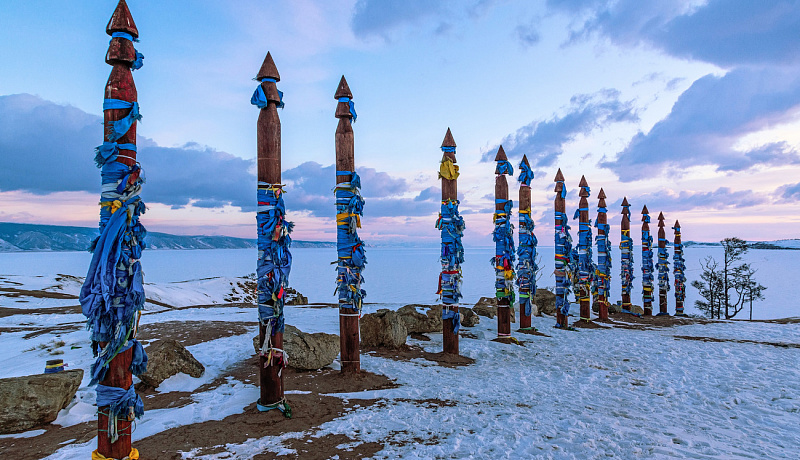 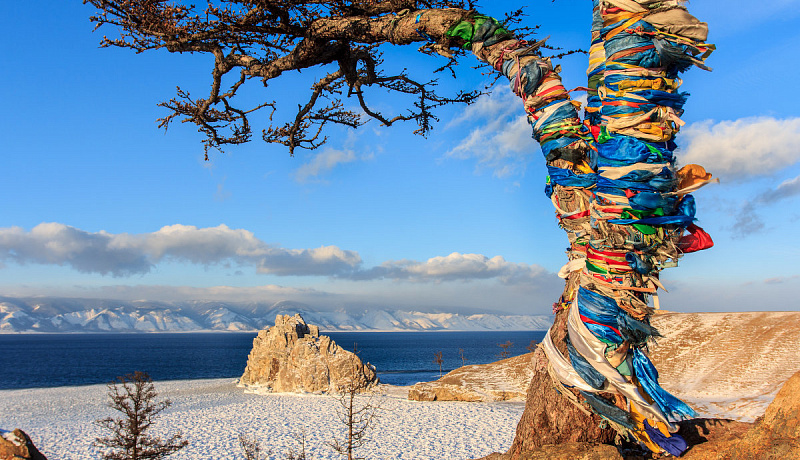 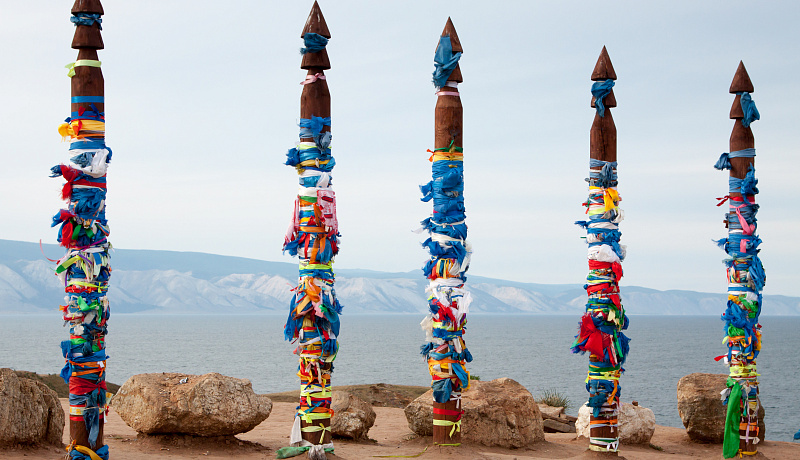 Take a stroll from Khuzhir to one of Lake Baikal’s greatest places of power: Cape Burkhan. The cape shares its name with the fabled spirit lord of Baikal, who resides there according to legend.

Both shamans and Buddhists treat the striking two-headed Shamanka Rock and the winding Shaman Cave underneath it as sacred sites. They gave it the name of the “temple stone,” and conducted their most extravagant ceremonies there. Feel the residual energy of their ecstatic dances and sacrifices as you approach.

Tradition forbids outside visitors to enter the cave or climb the rock, lest they disturb the spirits and provoke their wrath. Better to feast your eyes from the cape’s scenic outlook and imagine the conflicts of myth that took place here, with gods and heroes fighting over the fate of the island.

Before you head back, take part in a mystic ritual that came here all the way from Tibet. Wrap brightly coloured khadag scarves around one of the thirteen serge pillars, and ask the spirits of Cape Burkhan to help make your wishes come true. 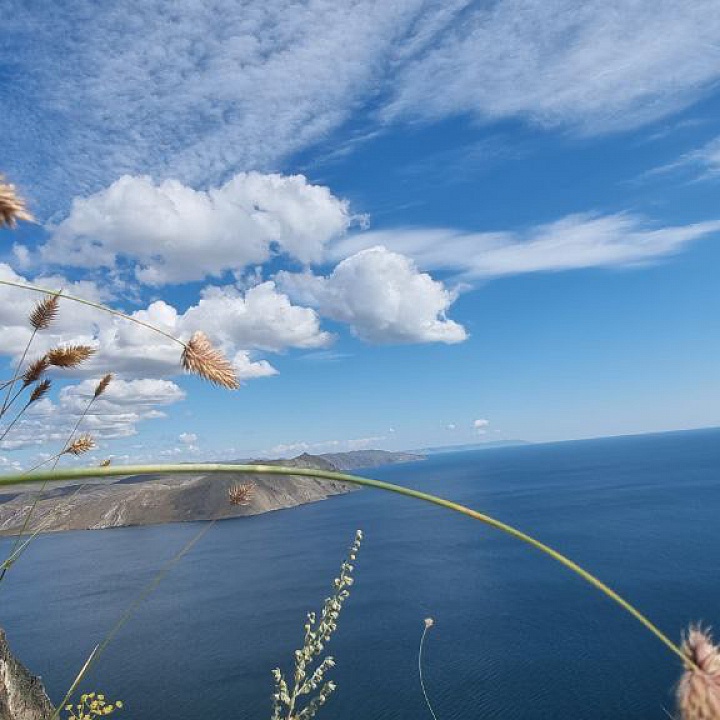 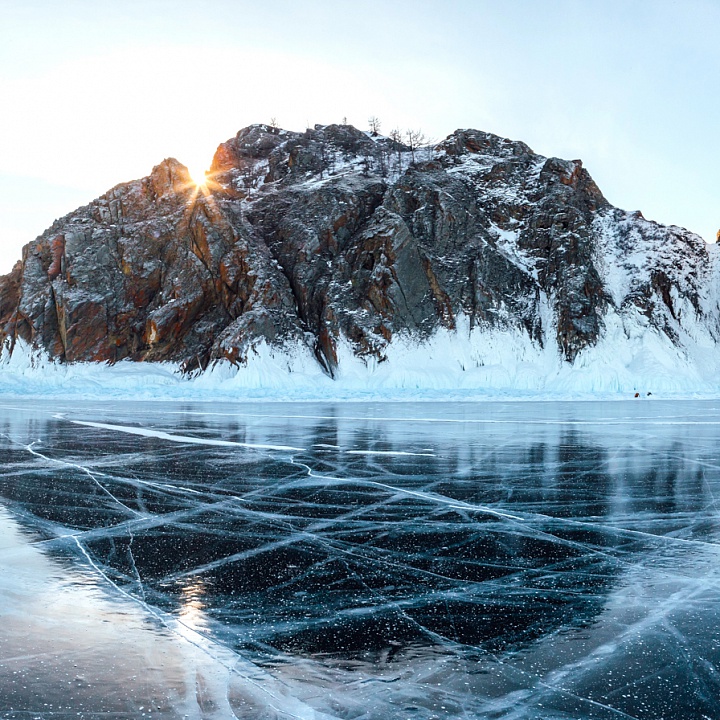 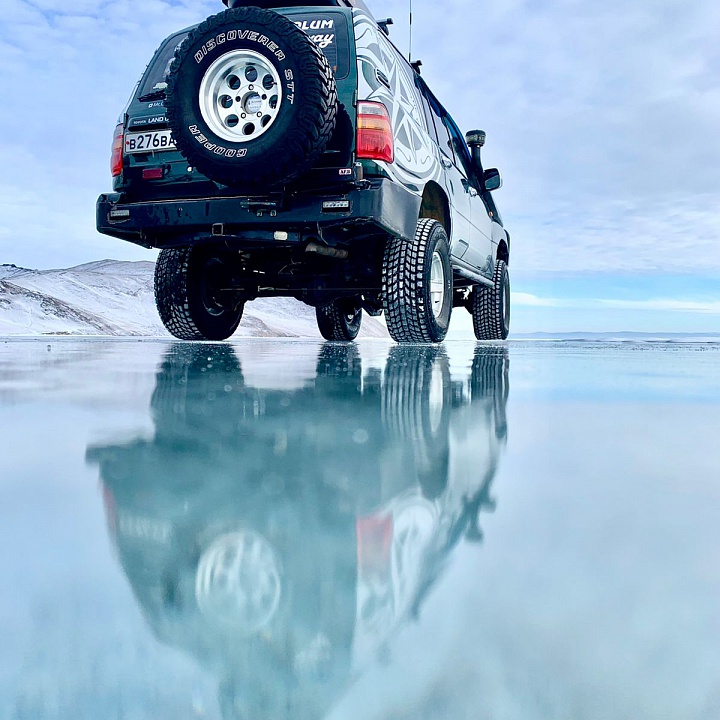