Choose this tour to go beyond Baikalia and get a foretaste of the Russian Far East.

Discover Irkutsk by vintage tram. Learn the dramatic history of the Decembrists who uprose, failed, and were punished by exile to Siberia. Make a wish at the Buddhist Stupa of Enlightenment on Ogoy Island and discover the sacred land of the island of Olkhon. There, you will marvel at Lake Baikal from a bird’s eye view.

The tour will take you to the eastern shore of Baikal, to the town of Gremyachinsk. It will be the departure point for your travel to the famous villages of Semeyskie people.

Your Baikal adventure will end with a train ride from Ulan-Ude to Irkutsk.

·        discover the colourful villages of Semeyskie. 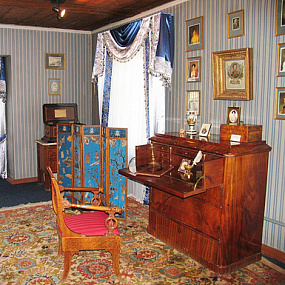 Museum of Decembrists
The Decembrist Uprising of 1825 remains one of the most dramatic events of Russian history. Many of the defeated conspirators ended up exiled all the way from St. Petersburg to Irkutsk, where they left a permanent mark, turning the backwater town into “the Paris of the East”.
Read more 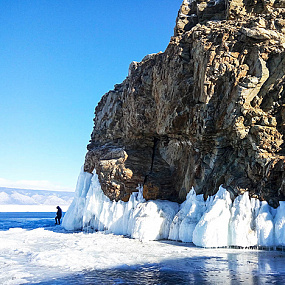 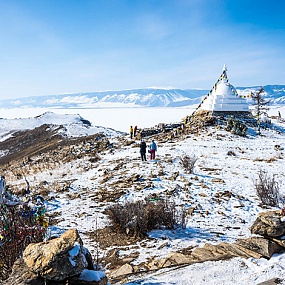 Excursion to Ogoy island
During winter, a spectacular land route, from the shores of Lake Baikal to Ogoy Island, manifests in the ice. Set out across the frozen surface of the great lake in a fleet of sturdy, all-terrain UAZ cars.
Read more 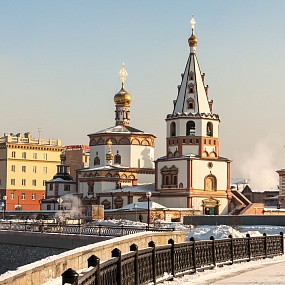 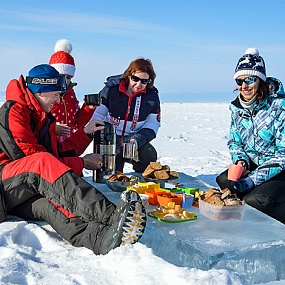 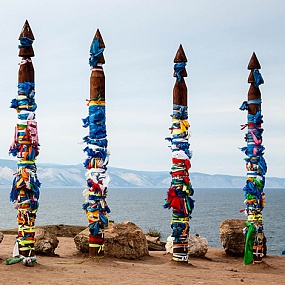 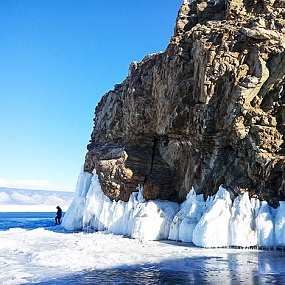 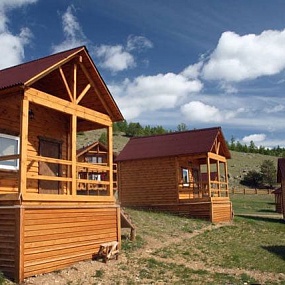 Altan
The "Altan" camp is located on the shore of the Strait of Maloye Morie on Lake Baikal, 260 kilometers from Irkutsk. This privileged location close to sacred places and the sandy beach, the comfortable rooms and the quality infrastructure make a stay in Baikal pleasant at all times of the year. The camp has small rustic houses that can accommodate 3 to 4 people. The equipped double rooms are located in separate buildings. The camp cottages can accommodate groups of 4 to 10 people. In winter, the rooms are heated. Visitors to the camp have free parking.
Read more 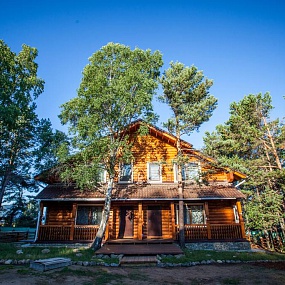 Baikalskaya Riviera
The hotel is located in the village of Grémychinsk, on the banks of the Baikal River. Travelers have a choice of Standard, Standard plus, Standard two-room, and Presidential Deluxe rooms in the main building. Prestige Deluxe category rooms are located in a separate cottage. All rooms have a bathroom and a coffee corner, they have central heating. The hotel's restaurant offers panoramic views of the Baikal. You can taste specialties from the Baikal and Buryat region. Travelers can hire a barbecue or book the "bania", a Russian sauna, or play billiards or table tennis.
Read more 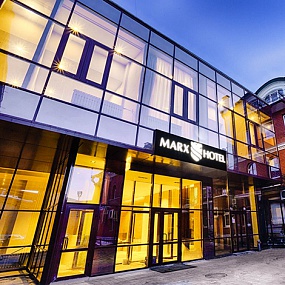 Marx
This "3 star" hotel is located in one of the streets in the center of Irkutsk. Travelers have the choice of single and double rooms, Standard and Plus category rooms. A coffee corner, minibar and safe are available to travelers in each room. Breakfast is served in the hotel bar.
Read more 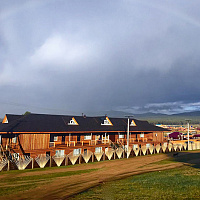 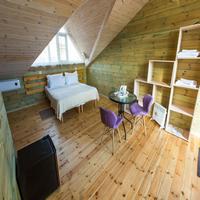 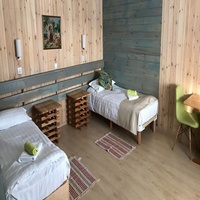