What is the best EN

Lake Baikal is the oldest lake in the world. It is home to approximately 1,700 to 1,800 endemic plant and animal species," said Jennifer Castner of Pacific Environment's Russia program. Additionally, it holds 20 percent of the world's fresh water, due to the lake's depth.

There are 27 mostly uninhabited islands in Lake Baikal, according to Lake Baikal.org. The largest is 45-mile-long (72 km) Olkhon, on which there are villages. About 1,500 people live there. More than 300 streams and rivers feed into Lake Baikal, but the Angara River is the only outlet. It carries out about 60 cubic km (15.8 trillion gallons) of water per year into the Yenisei River. Eventually the water makes its way to the Arctic Ocean.

The Selenga River is the largest source of water coming into Lake Baikal. Flowing north from Mongolia, it contributes nearly 50 percent of the lake's water. Like Lake Baikal, the Selenga Delta is internationally recognized for its biodiversity and importance, according to the Ramsar Convention.

Lake Baikal is the only very deep lake to have oxygenated water at its lowest depths, like the ocean, according to a 2009 article in BioScience. Additionally, the earth under Lake Baikal is heated. The cause of the heat is unknown.

Lake Baikal is considered one of the clearest lakes in the world, according to CNN Traveler. During the summer, when the lake is full of melted ice from the Siberian mountains, it is sometimes possible to see more than 130 feet (39 m) down. The stunning clarity is the result of the melted ice's purity, plankton that eat floating debris and a lack of mineral salts in the lake. 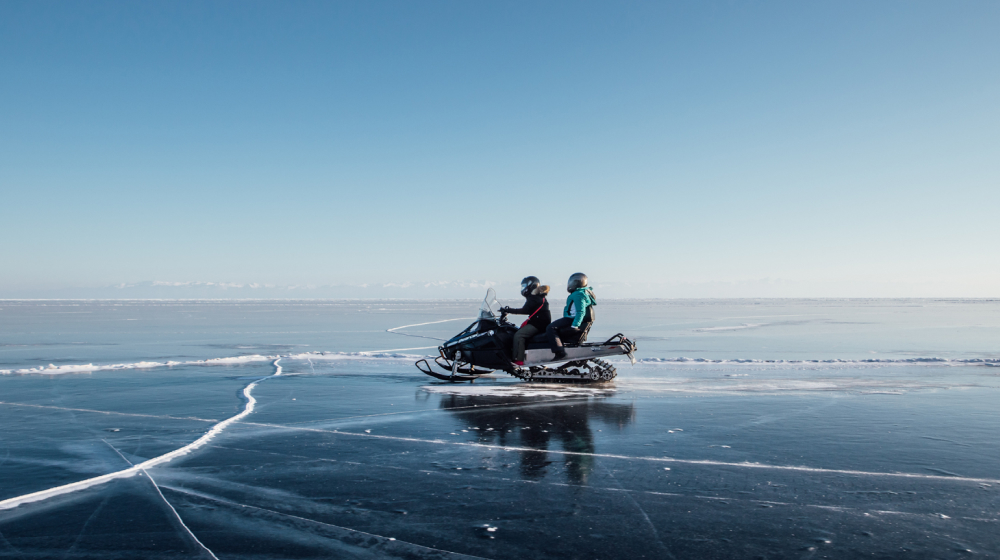 Share
Comments
More articles
What is the best EN
Lake Baikal is the oldest lake in the world. It is home to approximately 1,700 to 1,800 endemic plant and animal species," said Jennifer Castner of Pacific Environment's Russia program. Additionally, it holds 20 percent of the world's fresh water, due to the lake's depth.
Jan 16, 2020 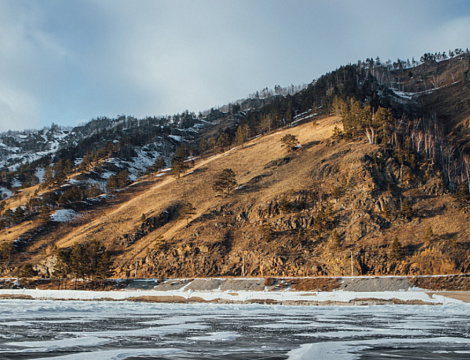 Baikal, the world-famous Siberian lake, invites you for a walk!
We all know how beautiful Baikal is, any time of the year. But during winter, it turns into a fantastic, prehistoric animal that seems to come to life. Why such a definition? Huge grottoes, layers of ice of a typically white but sometimes dark-blue color, with countless air bubbles, which features splits in some places from where unusual sounds may emanate, that echo the times when they formed and travel through the pacifying silence that ensued...
Feb 17, 2020 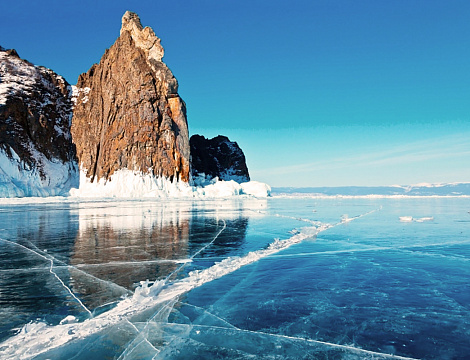 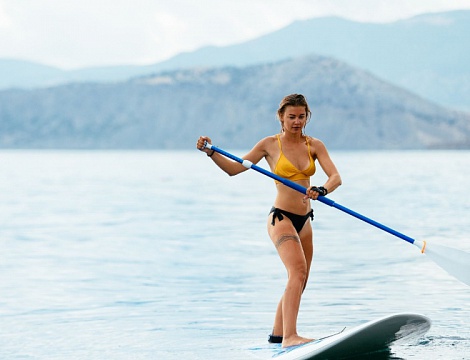 Top 10 souvenirs from Lake Baikal for those you love
Every traveler has had this question: “What souvenir or gift should I bring back from the trip?” And your loved ones are definitely excited to get something unique and unforgettable. Check out this article to find out ideas on what souvenirs and gifts you can bring from Lake Baikal!
Feb 17, 2020 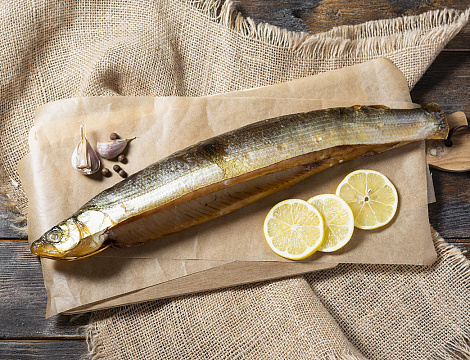